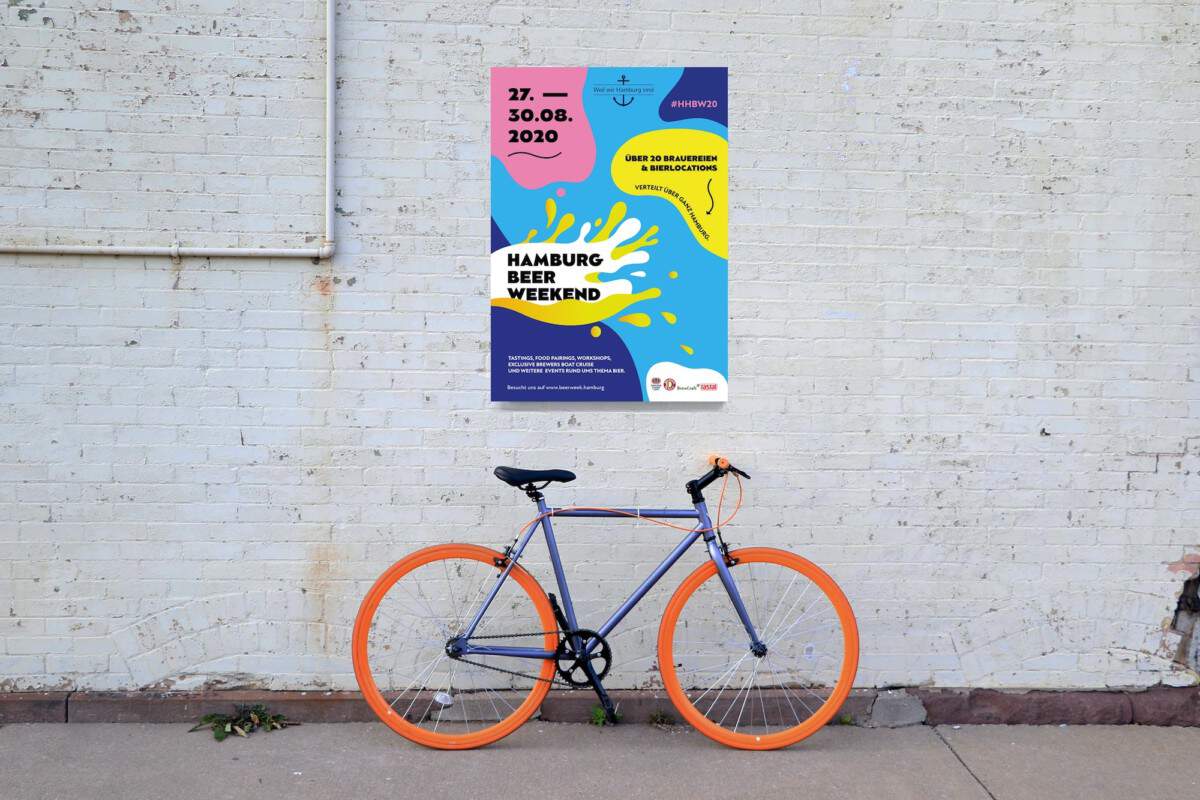 Dave Strachan is the winner of this years home brewing competition held by Siren and Omnipollo. The victory brought him to Gothenburg to brew the beer again.

– Incredible to be part of a commercial beer, he says.

This is the fourth year for the competition. Previous winner are Swedish guys Rick Lindqvist and Nicklas Johansson, who both got to brew with Siren. Two years ago, Mike Bates won the competition and brewed a saison in Sweden.

– We had a lot of good beers to pick from this year. But Dave was the well deserved winner, says Darron Anley, founder of Siren Brewing.

It all started four years ago when Henok Fentie, founder of Omnipollo, visited Siren in order to make a collaboration.

– That´s when we got the idea to involve home brewers. It is a popular competition, we have loads of beer to pick up at the post office every year we arrange it, Fentie says.

The winning beer was brewed at Dugges just outside of Gothenburg. It is an imperial porter with toasted coconuts and maple syrup.

– I´m really excited to be here. It is quite a contrast to what I am used to back home. I usually make five gallons of beer in my garage, Strachan says.

Strachan was born in Scotland but is now based in the outskirts of London.

Most of the 6000 liter batch will be sold in Sweden, especially at Systembolaget. But some of the beer will definitely go to England as well. Brewing this beer is by far the best moment in Strachans brewing career.

– It would be great to become a professional brewer one day. 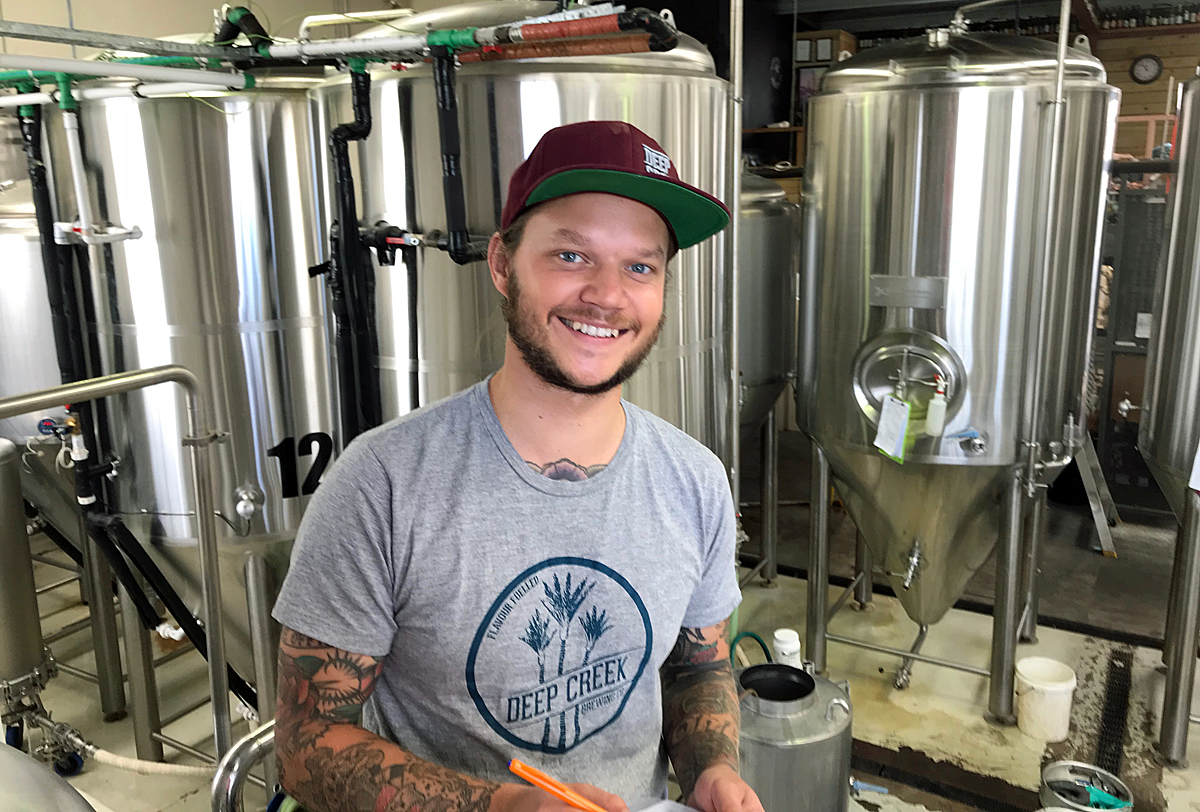 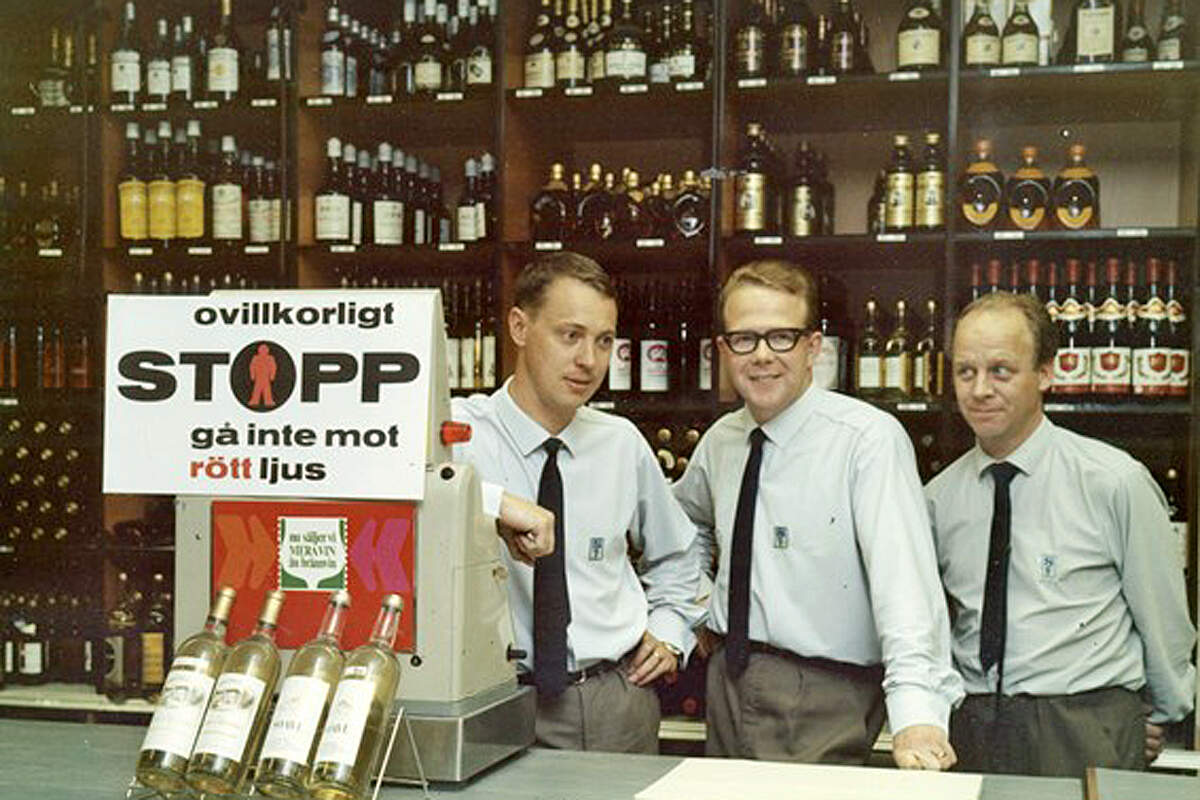 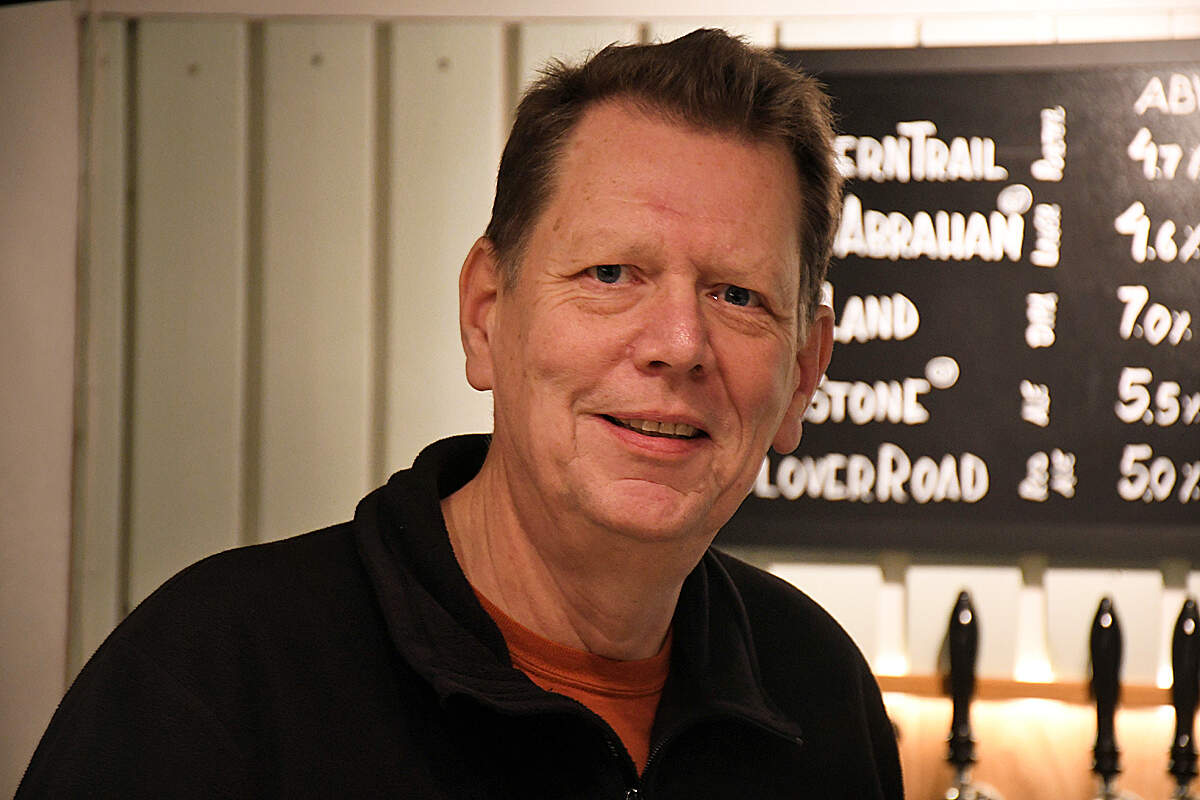